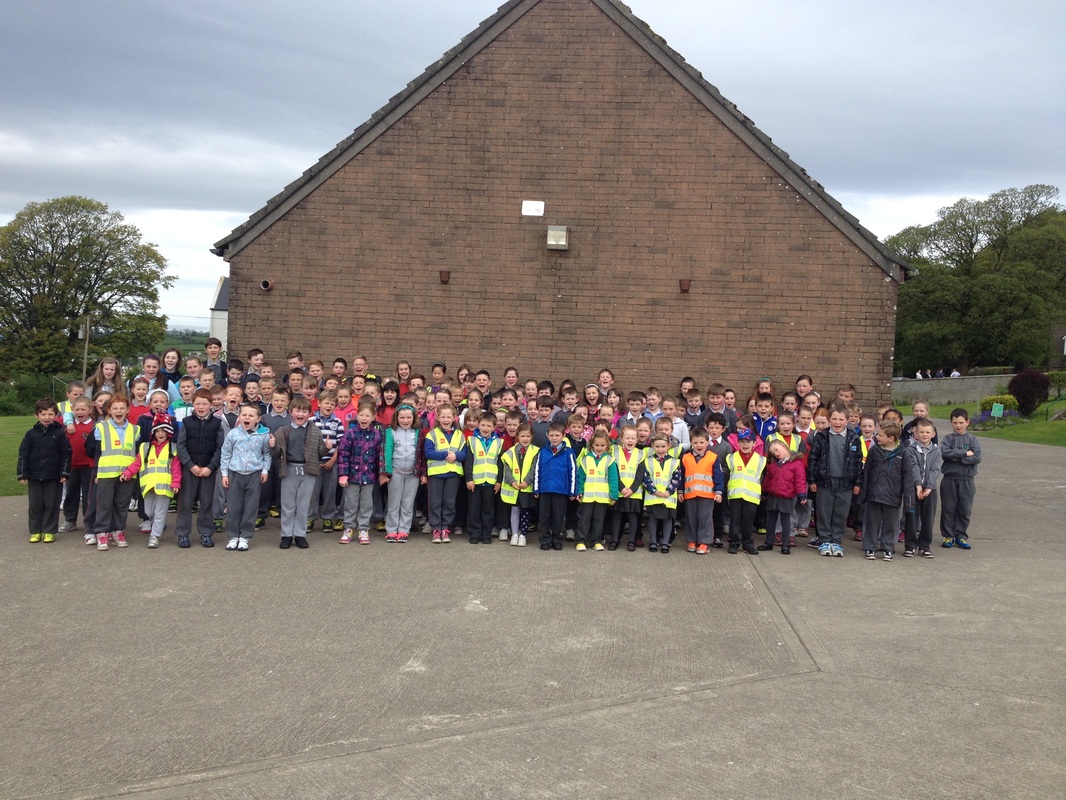 A big thank you to everyone who took part in the WOW day. We were walking to school as part of the National Walk to School Week where An Taisce were aiming to get 20,000 people walking to school. Well done everybody for making such a great effort!!

﻿﻿This week we are standing up to bullying in our school by introducing Bullying Awareness Week.


In accordance with the Anti-Bullying Procedures for Primary and Post-Primary Schools bullying is defined as follows:
Bullying is unwanted negative behaviour, verbal, psychological or physical conducted, by an individual or group against another person (or persons) and which is repeated over time.


We will carry out lessons in class on bullying and we will introduce various measures such as 'Star of the Yard' which will be given to those on the yard who have shown kindness towards another person and who make a big effort to include everyone. 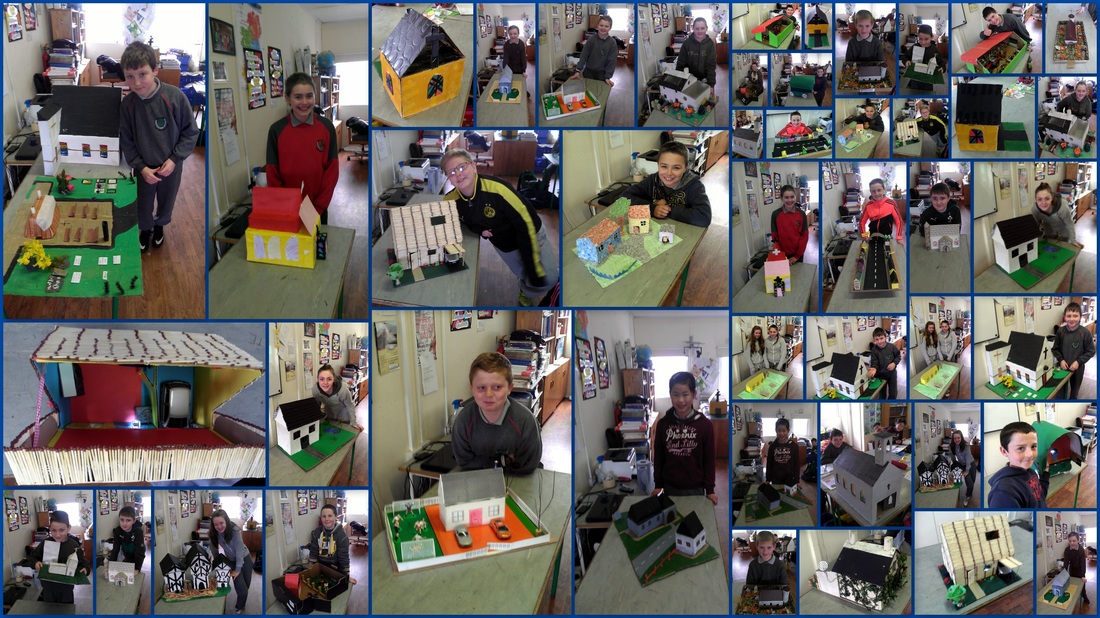 ﻿Click on the image above to view more photos of the projects created.﻿

﻿Tyrone brought Larry the Leprechaun to visit us. He was looking for his crock of gold everywhere. I wonder if he found it....﻿ 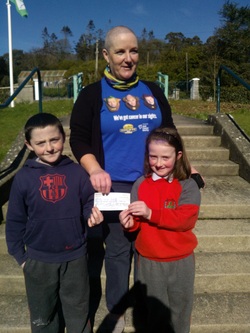 Shave or Dye
﻿Marie Mulcahy shaved her head for the Irish Cancer Society's shave or dye campaign. We did a no uniform day to help her raise some funds. Pictured are Alan & Ellie presenting their mum with a cheque for €342.
Thank you everybody.﻿ 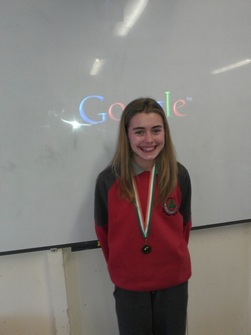 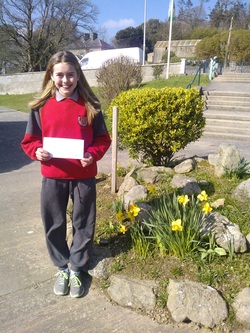 Credit Union Award for the best athlete in Waterford for the month of February.

Congratulations to Kylie Heinen who won this award recently. She came second in the Indoor Munster Championships in the high jump competition in Nenagh recently. She jumped 1 metre 36 centimetres. Well Done Kylie!!!