Niamh returns on PhotoPeach
On March 21st we had a very special visit from Grand Slam winner Niamh Briggs. Last Sunday Niamh and Ireland Women won their first ever Six Nations Championship when they beat Italy 6-3 in Milan. Niamh came to show us her medal and in return we all learned Irelands Call and wore green on the day to celebrate the Womens achievement. The weather let us down on the day so we all congregated in the Halla and sang Irelands Call as Niamh entered the school. Ms. Creed then showed Niamh her framed jersey that the school recieved from Niamh when she visited last year to raise our Green Flag. She presented Full Attendance Certificates and Wizzy the WASP certs before she signed autographs and took some photos. Well done Niamh!! 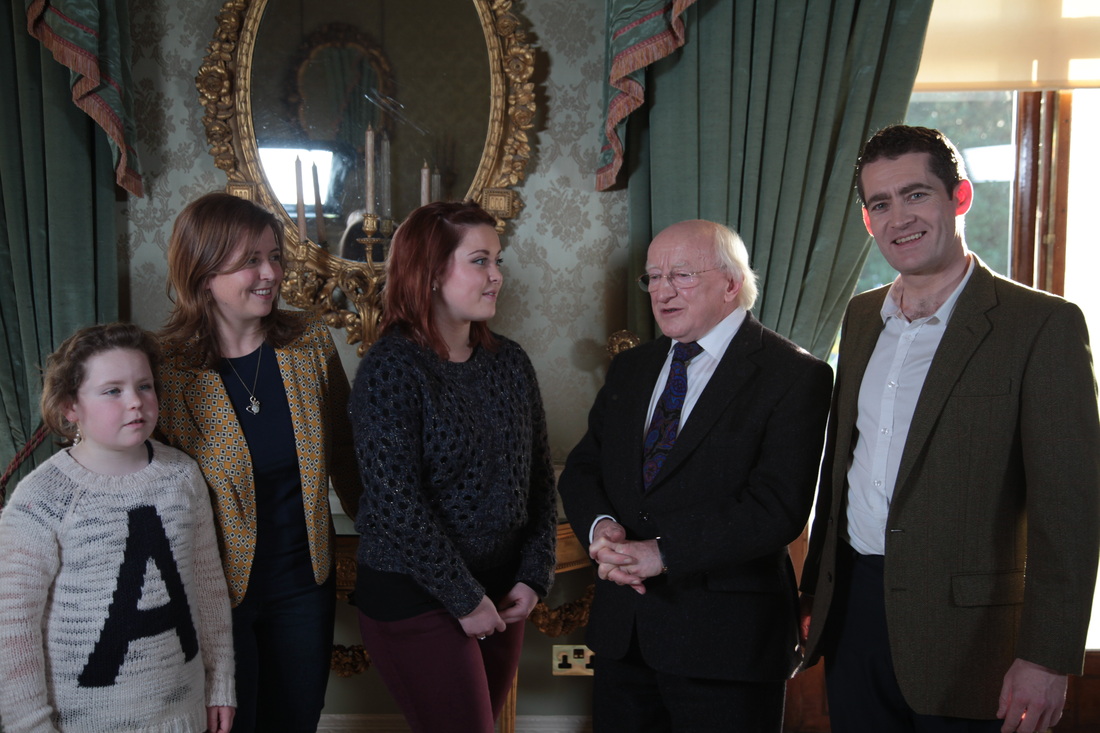 At the President's invitation at Áras an Uachtaráin some of Ireland's
and the world's renowned writers, musicians and singers, as well as emerging
artists, gathered at the home of the President of Ireland to make a special
programme dedicated to Irish people worldwide.


Glaoch will be broadcast worldwide at 9:30 p.m. GMT on 17th March on
RTÉ.ie, RTÉ News Now and RTÉ YouTube and on 18th March on RTÉ One, RTÉ Two and
RTÉ Radio 1 Extra. 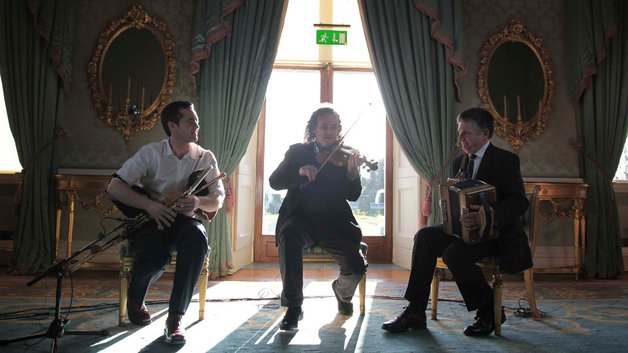